Let’s start at the very beginning 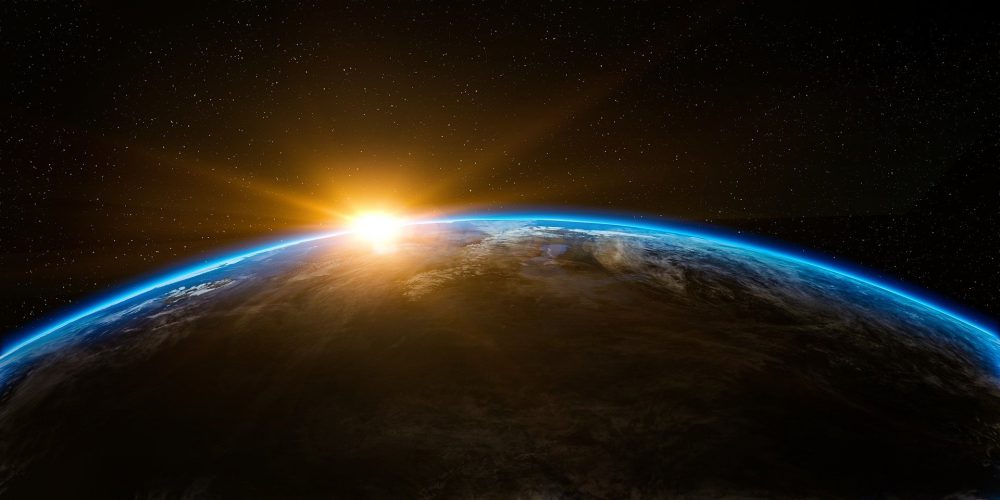 You might not agree with what I’m going to say, but that in itself will just prove my point.

Let me begin by saying that I disagree. In fact, we all disagree. We disagree about politics, about religion, about football teams, about diets, fashion, music, money. We disagree about everything and anything. Say something and someone will disagree. Arguments are everywhere and are about everything. Now, with social media, you can argue with total strangers on the other side of the country or the world, and online arguments can get really vicious.

I’ve been in quite a few arguments in my time. I’ve won a few and I’ve lost a few. In actual fact, I have lost all of them. Yes, I might have scored a few points or even got my own way, but arguments don’t change minds, they just deepen the divide between them. Arguments can lead to violence and have caused many wars.

Discussions, on the other hand, can change minds and often bring enlightenment to both parties. The difference is that people who discuss aren’t trying to land punches – they are trying to come to an agreement.

In the beginning God created the heavens and the earth. (Genesis 1:1)

The first ten words cause a lot of argument. Those 10 words are enough to put people off reading the remaining 749,990.

And so we get an argument. Just because we don’t understand – and I do mean WE.
Lack of understanding is what keeps the argument going.

Too many people who read the Bible have very firm opinions and will not accept any dispute of its content. When anyone questions those first 10 words, all hell can break loose in an argument.

Normally, arguments arise because of misunderstandings between two parties, but the misunderstanding here is the misunderstanding of the text and the context. The importance of the context was that those first ten words were written nearly 3,500 years ago. David Attenborough wasn’t doing the Planet Earth series at the time. Aristotle was the closest we got to that – about 2000 years ago when he worked out that the world was round. Even then, it was only 500 years ago that Magellan proved it wasn’t flat by sailing round it – and he still hasn’t convinced everyone!

Counting and measurement in all societies back in those days was not exact or extensive and in many cases would get to the stage where they would count to a level, after which everything would add up to lots or much. The mass of planet earth would be beyond all comprehension, so the concept of galaxies is non-existent. In Genesis 1:16 we are told that God made two great lights – the sun and the moon – but there is no mention that the moon orbits the earth or the earth orbits the sun.

And this is the point. The Bible was written for one purpose – to tell people about God and his love for all mankind. It tells us who he is, what he has done for us and the plans he has for us. It tells us in a way that people will understand, and the story of the Creation was told in a way that the people of the time would understand.

Ten words. Any discussion has to be longer than ten words or it’s just a sentence.